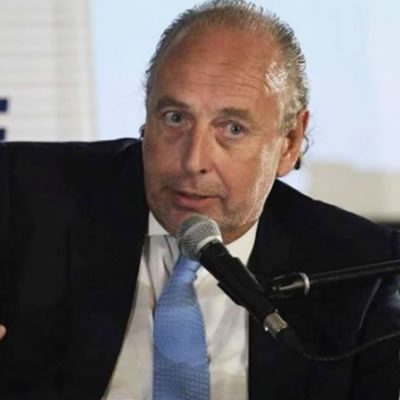 The agreement with the private creditors hides a complex negotiation that took place over eight months.

Behind the public stage that Alberto Fernandez and Martín Guzman occupied, a heterogeneous group of political personalities and financial experts acted, who contributed their knowledge and their time to achieve the restructuring of the private debt of 64.8 billion dollars.

Dr. José Luis Manzano, Integra Capital’s president and Carlos Menem’s former minister, was one of the actors who, applying his logic from Switzerland, found a way of rapprochement through David Martinez, CEO of Fintech and friend of Alberto Fernandez, when BlackRock blocked all alternatives.