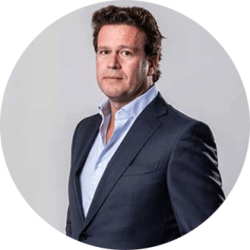 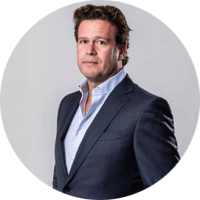 Pablo Tarantini has accumulated a broad professional experience in the mining industry. For two years, he has served as Executive Director of the Argentinian Bureau of Investment and International Trade, coordinating investment initiatives, and contributing with his vast experience in several industries and countries. In that role, Mr. Tarantini worked together with mining companies settled in the country and supported the promotion of the mining activity in Argentina, along with the Argentinian Secretary of Mining.

He has served as President and Executive Director of SAPISA and Minera Don Nicolás, an Argentinian private fund and one of its investments in the mining sector, respectively. Minera Don Nicolas is the first mining project based on Argentinian capital. He has also served as M&A Director at General Electric and Advent International Corporation for Latin America, and as Manager at A.T. Kearney. In all these roles, he carried out businesses and projects at the regional level.