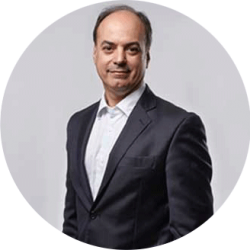 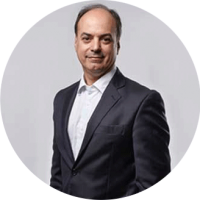 Nicolás Mallo Huergo graduated as a lawyer from the Universidad Católica Argentina in 1993 with a law degree, and obtained a Master in Law (LLM.) with honours at Northwestern University School of Law, Chicago, U.S.A., in 1999.

He has been a Director of local and foreign companies, enterprises, representing sponsors, lenders, multilateral institutions and investors, telecom, water, transport and other infrastructure projects (debt and equity).

He also has wide experience in litigation before the Civil and Commercial Courts. He was appointed to the National Courts of Buenos Aires, working as a clerk between 1990 and 1993. He has handled complex commercial lawsuits in a wide range of areas, including insolvency proceedings, antitrust, banking and finance, bankruptcy, environmental, insurance, intellectual property, international trade, and product liability.

He was admitted at the Bar of the City of Buenos Aires in February of 1994 and he is a member of the Colegio de Abogados de la Ciudad de Buenos Aires.