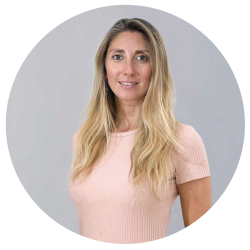 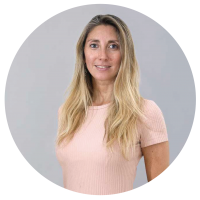 Laura Marmol has served eight years as a corporate lawyer with Argentinian oil & gas companies¸ assisting in due diligence processes for potential mergers and in bidding processes for oil blocks awards. She has previously worked at several law firms in the City of Buenos Aires. She also leads Integra´s translation division specifically engaged in the English ˂ ˃ Spanish translation of the documents required for the full performance of the transactions carried out by the company abroad.